Sounds simple but getting hold of the man is a nightmare

Sounds simple but getting hold of the man is a nightmare

We got into our regular routine as soon as we got home and the pill popping began in earnest, just a few at first but I was used to this, so the fear was removed of what I knew was ahead

We received an email a week after returning from Athens to let us know that they had found another hidden infection. They had tested my menstrual blood and found I 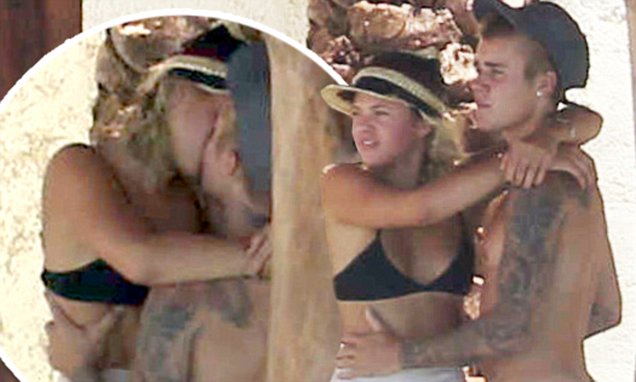 had chronic ureaplasma, this is an infection that 70% of people often have without knowing! It is nothing serious but is passed between partners and can cause infertility, miscarriage and still birth so we needed to get hold of an antibiotic which we both had to take for 25 days, 1000mg a day…….. without alcohol. Dry N!

Now you all know that I have a legend of a Doctor, so now was the time to see if we could get a prescription for this large amount of antibiotics…. After several emails he finally called me whilst I was coming down from London by train at rush hour, I am trying to quietly ask him if this antibiotic can be put through on prescription, he finds it hilarious that I am on a train and starts shouting at the top of his voice ” you don’t fancy talking fanny’s then?” Ummmmm noooooo not at the moment J but while I’ve got your attention, would you be able to administer an intralipid intravenously in me some time soon…… I thought I’d strike while the iron was hot, “A what?” I go on to explain that in the coming weeks I have a solution in my fridge of soya bean oil, egg yolks, glycerine and saline, that needs to be passed through me and will take up to an hour. “Are you sure it’s kosher?” He asks, ” go on then, no one else will fucking do it”….. Oh he’s so full of charm hahaha but what would we do without him!

I did however find somewhere that would do it for ?82 but then you add on the train fare etc and you’re in the ?100 zone

Before I got J to agree to do it I had started to research where I could get this done elsewhere and not knowing any nurses who could put the line in for me, I looked up forums to see where everyone else was going. Harley Street like to charge ?380 for the privledge . The intralipid helps prevent miscarriage but also helps implantation, so my second one will be when I return to Athens for embryo transfer and then if I get pregnant I will probably need another one or two.

I the meantime I continued with the pills. I reached the point where a period was due, I knew I had to contact the clinic between day 3 and 7 of finishing one of the drugs, I got to day 7 and nothing, I still hadn’t come on, oh no please play ball body… Please! so in a panic I emailed them to ask what I should do. P said to hang on a bit longer and sure enough the next day BINGO! Athens then sent through my final protocol of drugs and the injections started, the rollercoaster was well and truly on its way.

I have noticed that I reach a point in this process where I automatically become completely relaxed, positive, (although realistic) and so very focused, I’m amazed at how the human brain just switches into coping mode. I read my last post back a minute ago and all those doubts that I wrote about have completely disappeared.